Brian Ebert, a Secret Service official, said the safety of the public or protectees was never jeopardized.

Archana Vemulapalli, the city’s Chief Technology Officer, said the city paid no ransom and resolved the problem by taking the devices offline, removing all software and restarting the system at each site.

An investigation into the source of the hack continues, said Vemulapalli, who said the intrusion was confined to the police CCTV cameras that monitor public areas and did not extend deeper into D.C. computer networks. 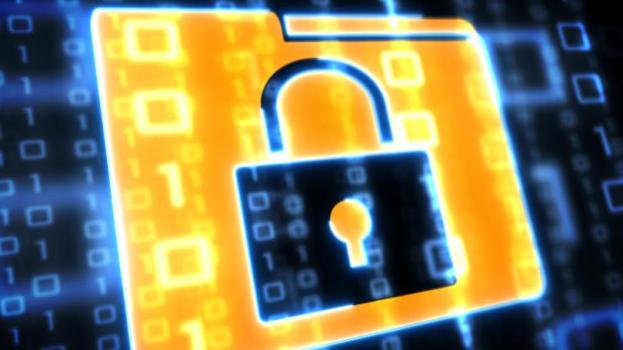 Ransomware is malware that is said to be proliferating. It infects computers, often when users click on a link or open an attachment in an email. It then encrypts files or otherwise locks users out until they pay.

The D.C. hack appeared to be an extortion effort that”was localized” and did not affect criminal investigations, city officials said.

On Jan. 12 D.C. police noticed four camera sites were not functioning properly and told OCTO. The technology office found two forms of ransomware in the four recording devices and launched a citywide sweep of the network where they found more infected sites, said Vemulapalli.