A driver secretly installed via PUPs packages for Chinese software contain backdoors enabling a third-party to load unsigned drivers or to execute code with higher privileges on a Windows machine.

The PUP installer drops a series of 7-ZIP archives on each victim’s computer. These archives contain the PUP application’s resources, including a 32 and 64-bit version for a driver that is forcibly and silently installed on the user’s computer without his knowledge. 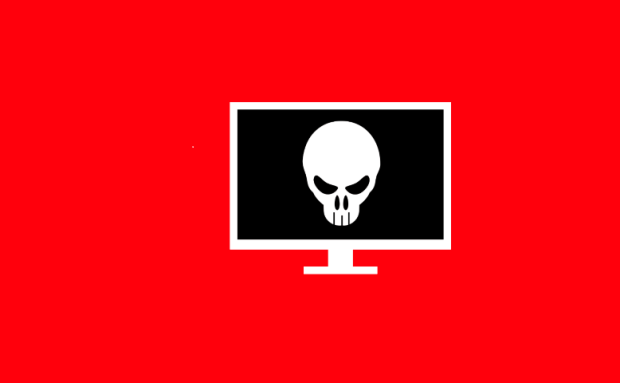 The driver contains code that allows for two possible actions. The first is a defeat for the Driver Signature Enforcement, a Windows security feature that lets users install digitally signed drivers only from trusted software developers. The defeat allows a third-party to install unsigned drivers on a Windows PC.

“Any application running on the system could get any kernel mode code running,” slipstream/RoL, a security researcher who created proof-of-concept code for the backdoored driver, told Bleeping Computer.

Backdoor is malicious, not an accident

According to Malwarebytes, the backdoored driver appears to have been created for nefarious activities, and they don’t seem the result of coding mistakes.

In some cases, the backdoor code has been obfuscated and packed with the VMProtect application to hide it from the prying eyes of security researchers.

“Clearly, some Chinese developer really didn’t want their backdoor to be discovered,” said Malwarebytes researcher Zammis Clark, who published a technical analysis of the backdoor on the company’s blog.

Different versions of the backdoored drive have been observed, targeting different Windows versions, such as: