An as yet unnamed 29-year-old pleaded guilty on Friday to charges relating to the hijacking of more than 1.25 million Deutsche Telekom routers, according to reports in the German press.

German news agency DPA and others quoted a court spokesman as saying the accused, who pleaded guilty to “attempted computer sabotage”, had “registered under the names ‘Peter Parker’ and ‘Spiderman'”. 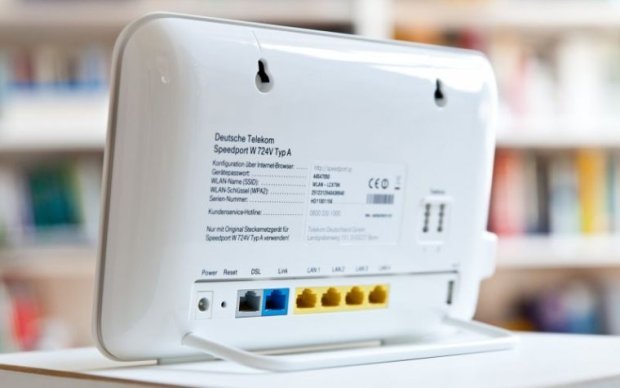 Deutsche Telekom’s routers became infected with a modified version of the Mirai IoT malware late last year, causing over a million pounds’ worth of damage, the firm said at the time.

The man reportedly told the court (through a translator) that he’d been hired by a Liberian ISP to take out local competition in the African country for the relatively modest fee of $10,000 for a “good start into married life”.

He claimed the ISP hadn’t asked him to hack Deutsche Telekom, but rather to create a botnet that would cripple a competing business.

The self-taught programmer had been “studying computers since childhood”, but had not had any specialist training, the DPA reported.

In practice, his efforts had knocked DT’s routers offline, creating net outages in German homes and businesses in the process last November.

The suspect was arrested in a London airport at the end of February by police acting on an international arrest warrant and extradited to Germany.