One of the Internet’s Gatekeepers Is Eyeing Sneaky Cryptocurrency Miners

Websites are hijacking computers to mine digital coins. Cloudflare, an internet security company founded in 2010, has quickly become an integral part of how many websites operate. As one of the largest purveyors of protection against denial-of-service attacks,

Now, the company is setting its sights on the growing trend of websites hijacking their visitors’ computers to mine cryptocurrency.

Cryptocurrency mining—using computers to solve math problems in exchange for a reward of digital coins—can be a lucrative venture. So much so, in fact, that some websites are experimenting with ads that use visitors’ computers to mine cryptocurrencies in order to make some money. Recently, popular torrent site The Pirate Bay implemented a coin miner without telling users and swiftly became the target of public backlash. Now, TorrentFreak reported on Wednesday, Cloudflare temporarily suspended another site’s account on their platform—ProxyBunker—for doing the same. (Cloudflare wouldn’t comment on specifics, and the site is currently online.) 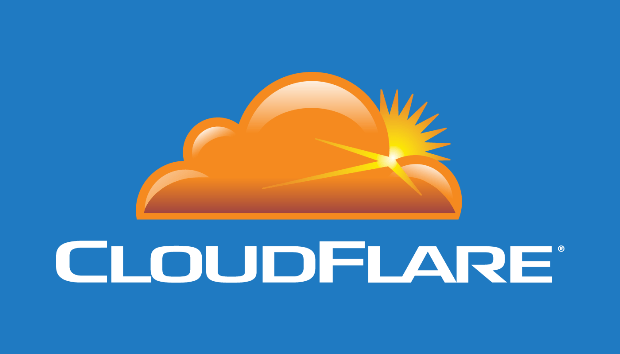 Motherboard reached a Cloudflare spokesperson who would not confirm TorrentFreak’s report, but said that the company is keeping tabs on the growing trend of cryptocurrency miners.

“We’ve reviewed these situations closely, and we believe that there could be non-malicious episodes of this behavior,” the Cloudflare spokesperson wrote in an emailed statement. “As a result, we do not expect to discontinue service to such sites going forward. We will continue to watch developments in this space.”

Cloudflare has taken a famously content-agnostic approach to moderating which sites are allowed to use its services. So, when the company kicked neo-Nazi website The Daily Stormer off of its platform in August, it was a huge deal. The company doubled down on its content-agnosticism last month by offering DDoS protection tools for freeto all of its users. If Cloudflare decides that cryptocurrency miners are a no-go, it would likely put the kibosh on a new and sort of sketchy (if users aren’t notified) website monetization scheme.