Wu Yingzhuo, Dong Hao, and Xia Lei face federal charges that they conspired to steal hundreds of gigabytes of data belonging to Siemens AG, Moody’s Analytics, and the GPS technology company Trimble. The indictment, which was filed in September and unsealed on Monday, said the trio used spear phishing e-mails with malicious attachments or links to infect targeted end users. The defendants used customized tools collectively known as the UPS Backdoor Malware to gain and maintain unauthorized access to the targeted companies’ networks.

Wu and Dong are founding members and equity shareholders of Guangzhou Bo Yu Information Technology Company. Xia is an employee of the company.

The alleged hackers used their access to carry out a series of brazen data thefts. Some time no later than 2011, a co-conspirator placed a forwarding rule on a Moody’s e-mail server that caused all messages sent to an influential company economist to be forwarded to a dummy account created by the attackers. The economist regularly appeared in news stories aired on national TV and published in large-circulation newspapers. 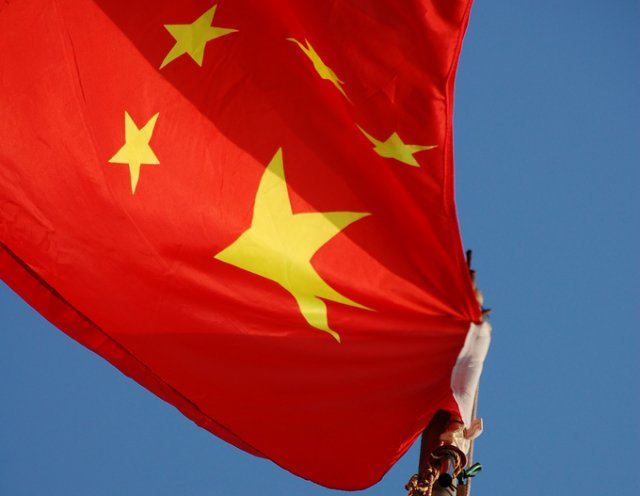 In 2014, the men helped break into Siemens’ network, where they helped steal employee user names and passwords and 407GB of data relating to the company’s energy, technology, and transportation businesses. In 2015 and 2016, the men accessed Trimble’s network and stole commercial business documents and data related to global navigation satellite systems technology Trimble spent millions of dollars developing.

The indictment doesn’t overtly say the defendants worked on behalf of the Chinese government. The reference to the UPS Backdoor Malware, however, links the operation to APT 3, a so-called “advanced persistent threat group” that has used highly customized e-mail to infect targets with advanced malware since at least 2010. In May, an anonymous group calling itself Intrusion Truth published a report claiming that Guangzhou Bo Yu Information Technology, or Boyusec, was really a front for APT 3. A few days later, security firm Recorded Future reported that APT 3—which is also known as Gothic Panda, Buckeye, UPS Team, and TG-0110—worked directly for China’s Ministry of State Security. The methods described in the indictment closely match those described in reports Symantec, FireEye, and other security firms have issued on APT 3.

The indictment comes two years after then-President Barack Obama reached an agreement with his Chinese counterpart Xi Jinping over state-sponsored espionage hacking that had targeted US intellectual property for years. Analysts have said China’s compliance with the terms of the 2015 agreement have been uneven. As evidence, they cite several incidents in which Chinese cyber threat actors have allegedly targeted US defense contractors in pursuit of military technology.

“The incidents described in the court documents indicate a breach of the 2015 Obama-Xi agreement not to engage in ‘cyber-enabled theft of intellectual property,'” Elsa B. Kania, an adjunct fellow at the Center for a New American Security, told Ars. “This indictment could reflect an intensification of US pressure for China to come back into compliance with the agreement, after initial warnings seem to have gone unheeded.”