Hacking just got fully automated for script kiddies. Hacking isn’t always hard. Some lower-tier hackers use programs to automatically churn through breached login details to break into other accounts, and some penetration testing tools are designed to streamline processes so hackers can get to the more interesting stuff as quickly as possible.

Enter AutoSploit, a program which takes that idea of efficient hacking, but severely ramps up the potential for damage by automating pretty much everything, including the process of finding a vulnerable target to attack.

“As the name might suggest AutoSploit attempts to automate the exploitation of remote hosts,” the tool’s Github page reads. Pseudonymous security researcher and AutoSploit creator Vector shared the tool on Twitter on Wednesday. 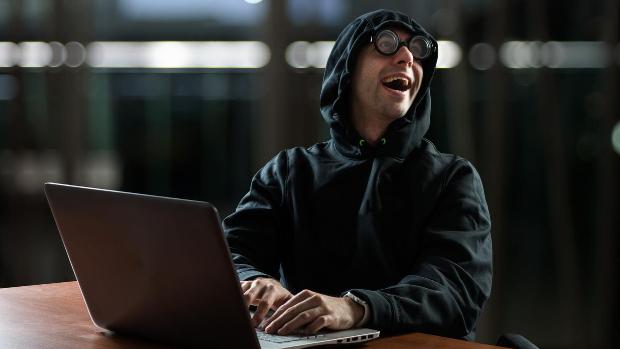 “This will end in tears”

In short, AutoSploit simply brings together several different tools and workflows for hackers into one package. Usually, a hacker might have to find a server or other target; check whether the target is vulnerable to whatever exploit they may have; and then deliver the attack successfully.

AutoSploit on the other hand, combines Shodan, a sort-of search engine for internet-connected devices, and Metasploit, a well-known penetration testing tool for executing of exploits.

“Basically you start the tool, and enter a search query, something like ‘apache’,” Vector told Motherboard in a Twitter message, referring to the popular web server software. “After that the tool uses the Shodan API to find boxes [computers] that are described as being ‘apache’ on Shodan.”

“After that a list of Metasploit modules is loaded and sorted based on your search query; once the appropriate modules are selected it will start running them in sequence on the list of targets you acquired,” they added.

Arguably, the tool lowers the barrier of entry to hackers who previously may not have had the capability to target a large number of machines at once. And that has already earned AutoSploit some critics in the information security community.

“There is no need to release this. The tie to Shodan puts it over the edge,” Richard Bejtlich, a longtime security expert, tweeted in response to Vector’s release.

“There is no legitimate reason to put mass exploitation of public systems within the reach of script kiddies. Just because you can do something doesn’t make it wise to do so. This will end in tears,” he added.

“I have seen the comments as well, and I mean, the same critique can be applied to anyone releasing offensive tools as open source,” they added.

“Personally I believe information should be free and I am a fan of open source, so why not?”