Intel has addressed vulnerability in the configuration of several CPU series that allow an attacker to alter the behavior of the chip’s SPI Flash memory, a mandatory component used during the boot-up process, information security researchers said.

According to Lenovo analysts, who recently deployed the Intel fixes, “the configuration of the system firmware device (SPI flash) could allow an attacker to block BIOS/UEFI updates, or to selectively erase or corrupt portions of the firmware.” 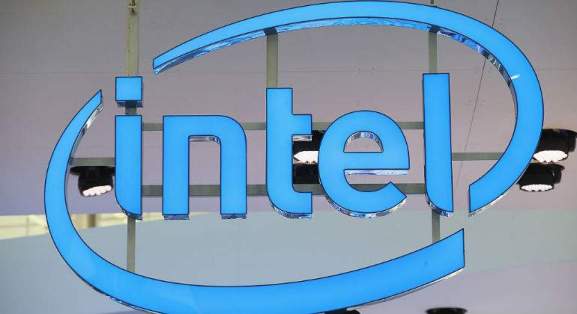 Lenovo researchers say “this would most likely result in a visible malfunction, but could in rare circumstances result in arbitrary code execution.”

The bug has received a severity score of 7.9 out of 10 on the CVSSv3 scale. Intel said it discovered the issue internally.

“Issue is root-caused, and the mitigation is known and available,” the company said in a security advisory. “To Intel’s knowledge, the issue has not been seen externally.”

As per information security experts comment, Intel has released updates that PC and motherboard vendors are expected to deploy as firmware patches or BIOS/UEFI updates.

If your system has a processor mentioned above, check the website of the manufacturer of your computer or board to obtain the update that solves the problem.