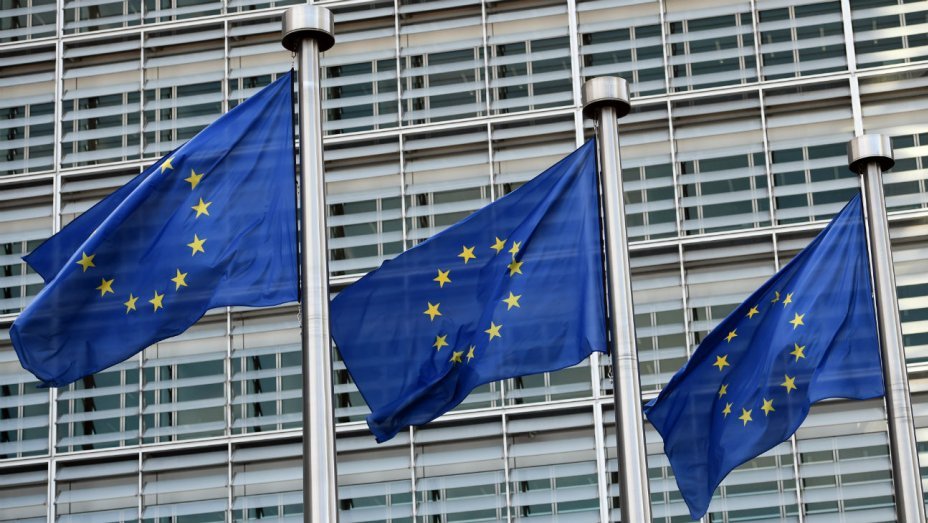 European Parliament legislators have approved new rules that could force Google and Facebook to prohibit their users from uploading copyrighted content and share revenues with writers and musicians. The vote in the EU Parliament is a big setback for Big Tech (companies like Amazon, Alphabet, Apple and Facebook), which have already been under pressure from European Union regulators on how the industry manages personal data and protected content.

The new copyright rules must obtain the final approval of the European Commission and the Member States of the European Union, but the review promises to give more power to artists and publishers while accumulating new costs for technology companies.

“This is a good sign for the creative industry in Europe,” said Axel Voss, a European parliamentarian who voted in favour of the adoption of this new law.

According to experts in ethical hacking from the International Institute of Cyber Security, the supporters of these new rules say that reforms will restore the balance of power between musicians, filmmakers and news editors on the one hand, and the great technology companies on the other. However, critics of this law have warned that the rules could mean a blow to freedom of expression on the Internet.

Eleonora Rosati, an expert in copyright matters, mentions that the impact of the legislation depends on how specific the final version is and how it is interpreted: “If a law is not clear, that is great news for lawyers, but it is problematic because it creates uncertainty. The concerns are legitimate, but exaggerated”.

Will this be the end of memes?

The most heated discussion was about article 13 of the legislation, which makes content-sharing platforms such as YouTube responsible for copyright infringements committed by its users. Because of this, technological companies would have to create filters that prevent users from uploading copyrighted material.

Some critical experts in ethical hacking argue that automatic filters equate to surveillance and could threaten freedom of speech. They also argue that the provisions designed to prevent the transmission and sharing of pirated multimedia content are too broad. In addition, the cost of developing these filters would be substantial; YouTube said it spent more than $100M USD on a content-scanning system that identifies copyrighted material after its publication.

A second controversial part of the proposal (article 11) requires sites like Google News to pay publishers for displaying content fragments.

Supporters argue that the new law will safeguard media pluralism in Europe, but, according to specialists in Ethical hacking, major technology companies are going to exert great pressure against it.

Google warned that the rules would prevent them from sending traffic to news editors through the search engine and Google News, because “paying to show fragments is not a viable option for anyone”.