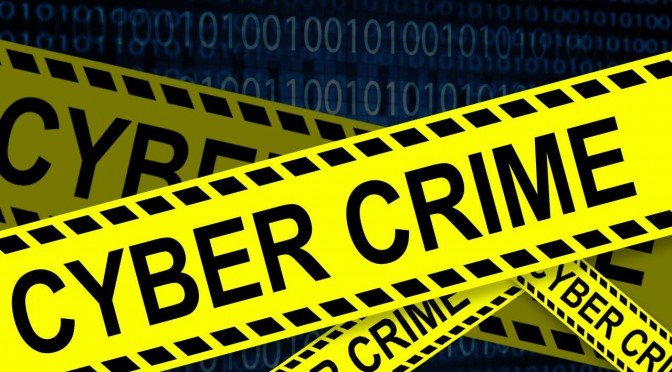 Jared Joslin really wanted to belong to a law enforcement agency; “I wish I could pull people over and intervene in bank robberies”, the 19-year-old said to the police. However, the young man made the wrong decisions, as he was arrested by the cops he wanted to be like.

According to reports of specialists in ethical hacking, Joslin is accused of stealing several police radio devices, handheld communication devices, a sheriff’s jacket and other articles related to police tasks of the Logan County’s sheriff office, robberies that the young man carried out over the past year. Jared Joslin stole one of the radios by smashing an officer’s car window, the sheriff’s office reported.

“Joslin has an obsession with law enforcement and police tasks, it is a concern because the young man has come to the point of stealing goods from the police”, the sheriff office mentioned.

Once the man from Guthrie, Oklahoma, stole the radios, he used his cell phone and his laptop to send an email to the Department of Public Safety, according to an affidavit. In the email, he pretended to be Guthrie’s firemen chief and requested that the stolen radios be activated, and his plans worked.

Later, he managed to access one of the city’s systems, as reported by ethical hacking investigators to local media, and once inside, he had access to officer’s location information and other sensitive content.

“This is a particularly intriguing security breach”, one of the sheriff’s office officials said. “Although it didn’t seem easy, it was indeed feasible for anybody to get into our security systems”.

In a statement, Geosafe, the company that provides the sheriff’s office with the service committed by the young man, said that the client support employee who responded to Joslin’s email “did not follow the company’s standard protocol to verify the authenticity of a request for a password reset. This allowed the person to gain access to the compromised account”, the statement mentions. “Once we acknowledged the security breach, we blocked the account immediately and notified the Guthrie Fire Department. The breach only affected the firemen department.

On September 7, the police complied with the arrest warrant at Joslin’s house. When the police arrived, they heard the loud noise from the emergency service radio from a cabinet in Joslin’s room, the sheriff’s office reported. The radio was connected to a large speaker.

According to ethical hacking experts from the International Institute of Cyber Security reports, Joslin was arrested on suspicion of violating the Oklahoma Computer Crimes Act, hiding stolen property and using a radio to commit a classified offense as serious.