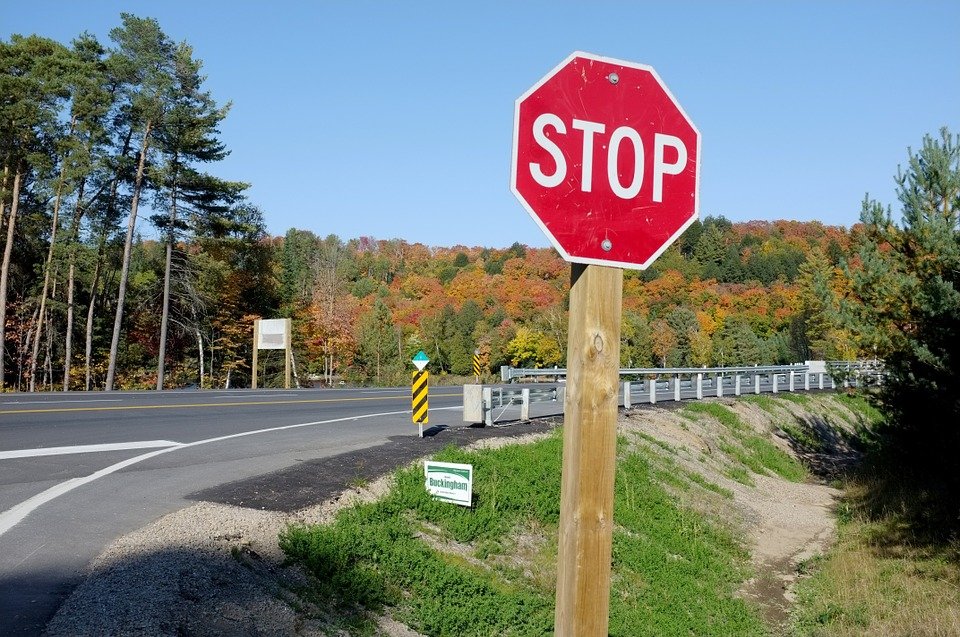 Speed limit and other road signs could be spying on drivers

Have you ever heard of digital license plates? Digital forensics experts have commented on the drawbacks to these smart devices, including some security and privacy implications. Digital license plates can be just a part of the problem, as digital transit signs may also be used for surveillance.

Have you ever been through one of those digital traffic signals that measure the speed at which you’re going? Because they are not there simply to avoid exceeding speed limits, they could also be registering your license plate data. According to a federal contract from the US government recently disclosed entitled “Radar Speed Display Trailers” the Drug Enforcement Administration (DEA) is expected to expand the scope of its national surveillance network with the acquisition of multiple trailer-mounted speed screens to be adapted as a license plate reader platform (LPR).

The contractor for these systems is U2 systems INC., a private company in Meza, Arizona. Two small machine shops in California and Virginia were also used to hide readers within the traffic signs. The DEA expects to receive these new traffic signals this week.

Can this be considered as mass surveillance?

This DEA program is nothing new. The National Plate Reader program was launched almost ten years ago to improve the efficiency of police agencies to intercept drug or money smugglers or other criminal activities in the United States. This program is mainly aimed at monitoring the Southwest border region and the northeast and southeast corridors of the country.

However, although this may be an effective crime-fighting tool for some government agencies, digital forensics experts and information privacy advocates are concerned about the possible implications of the massive use of these cameras.

These modern devices are amazingly fast. They can capture about 2000 plates per minute; this speed can be invaluable to the police at the time of chasing a criminal but, on the other hand, the advocates of privacy say that the authorities can store this information and use it later for data extraction purposes.

Experts say that collecting data from the general public is not the problem. What the authorities do with that kind of information that is troubling. In addition, experts criticize the amount of information collected by the United States government.

Meanwhile, police agencies mention that none of this data is used to spy on American citizens. One of his arguments is that no one knows if someone is going to commit a crime, so the data must be retained forever, because you never know exactly when it might be needed.

For the digital forensics experts from the International Institute of Cyber Security, it is still unclear how legal this activity is, while many other specialists on the subject claim this is clearly an illegal measure by the US government.