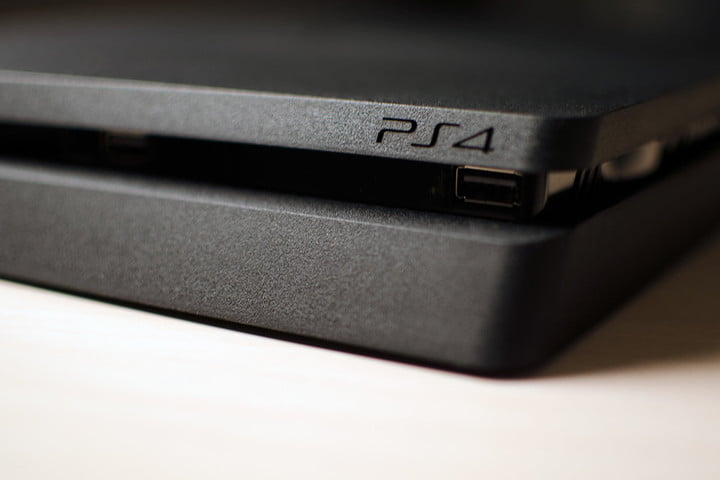 Further details about the incident are still unknown

A persistent error on PlayStation 4, Sony‘s most prestigious game console to date, could exploit and collapse the console via a text message. According to specialists in digital forensics from the International Institute of Cyber Security, malicious hackers behind this campaign send infected messages to the consoles to interrupt its operation.

Several communities on Reddit are filled with reports from PS4 console users claiming they’re receiving text message strings through the console messaging application. Some of the users had to perform a reset to factory settings so that their devices would return to normal operation.

Experts in digital forensics report that, apparently, the console is attacked with a text bomb that exploits the operating system to make the controllers and the sound outputs turn off and, when the console restarts, the error loops begin.

“There is a new flaw that basically crashes your console and forces you to reset it to factory settings. Not even deleting the message from the mobile app works to correct the error”, published the Reddit user Huntstark. According to another user, the message code was only displayed as a question mark in the text box.

If you want to protect your console, the best is to configure your privacy to allow messages from friends only. You can do this as follows:

It is worth noting that the malicious message is sent through a group chat. Some users stated that by deleting the malicious text message through the PS4 mobile application the problem should be solved, but many said they had to restart their consoles completely to fix the error.

On the Sony website, the console restart process is mentioned, according to which you must turn off the PS4 system and then press the power button and release it after listening to the second beep. Then you must connect your DualShock 4 control to the USB cable of the console and press the PS button. Sony has not commented on technical details about the error yet. Digital forensics specialists recommend that users keep up with any security notices of the company.