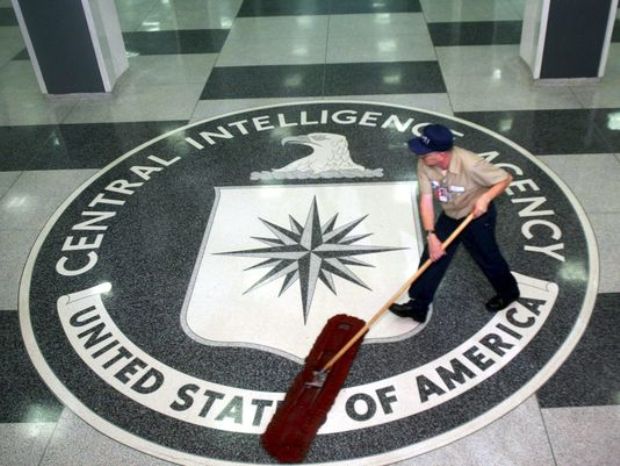 According to information security and digital forensics experts, the Iranian government would have infiltrated the communications network of the agents of the Central Intelligence Agency (CIA), which allowed their secret websites, used to exchange messages with foreign informants, were tracked by Google.

Reports from this weekend claim that, in 2009, there was a security breach in the communication channels of American espionage bodies after the Iranian government infiltrated a series of websites that the CIA had used to communicate to their sources in places like Iran and China.

“We’re still dealing with the consequences”, said a former national security officer this month. “Dozens of people around the world were killed because of this security breach”.

It was believed that the communications leaking was due to a simple search on Google. After some suspicions about the United States spying on its nuclear program, Iran began to counterattack. After a double agent showed the Iranian government one of the sites used by the CIA, Asians were able to use Google to identify other sites that the intelligence agency was using and began to intercept their communications, as experts in digital forensics reported.

“Because Google continually searches for information on the entire world’s websites, it can function as a tremendous research tool, even for counter-espionage purposes”, the report says.

“Google’s search capabilities allow users to use advanced operators, such as ‘AND’, ‘OR’ and others, much more sophisticated to eliminate and isolate online websites and data with extreme specificity”, the report mentions. “As a result, Iran anticipated the actions of the US and arrested many agents. Some were executed, though others managed to escape”.

Once the Iranian government was able to track the sites, they shared these information-leaking techniques with other allied nations, which used the information to eliminate the CIA’s communication channels in their own territories.

“What Iran did was to hunt systems aggressively”, a former intelligence officer said. “Their labors did not merely protect themselves”.

According to former intelligence agency officials, this reached its peak in an incident in 2012 in China, where 30 agents working for the US were captured and executed. Previously it was thought that more than a dozen had been killed.

According to reports of cybersecurity and digital forensics experts from the International Institute of Cyber Security, a CIA defense contractor named John Reidy said that more than a decade ago he warned the agency that its communications systems were pretty insecure. A year later he was fired by the agency, a measure he claims was retaliation for not being silent about the vulnerabilities of the agency’s espionage systems. Reidy said he tried to convince the CIA Inspector General although no one did anything to solve the problem.

“This is one of the most catastrophic intelligence failures since 9/11”, said Irvin McCullough, national security analyst. “The only response from the agency was to dismiss the person who warned what was about to happen”.