$1M USD per minute is lost due to cybercrime 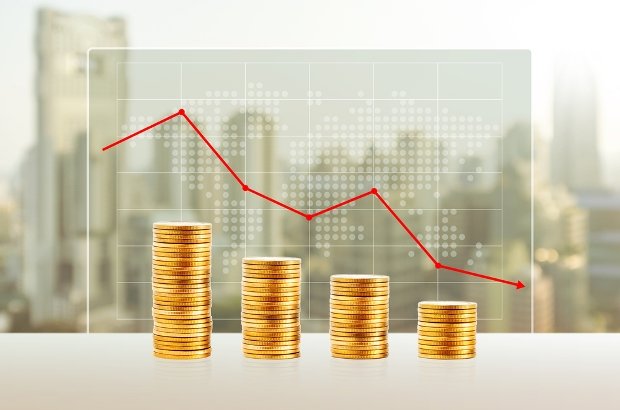 Every 60 seconds $1.1M USD is lost because of cybercrime. This alarming figure has been calculated by cyber security organization specialists who compiled their own and third-source researches to analyze the malicious behavior of hackers. The resulting report, called “Evil Internet Minute”, bluntly describes the costs of cybercrime.

Likewise, every minute there are 5518 records of cyber security organization incidents publicly disclosed. Around the world, when a large organization is affected by a cyberattack, the average cost is $11.7M USD per year and $222 per minute. All this despite the fact companies are spending about $171K per minute in system defenses.

The report also states that phishing sites have lagged behind in the practice of cybercrime, as only one of these appears every five minutes. In addition, new sites running the CoinHive virtual currency mining script appear only once every 10 minutes.

The vulnerable third-party code, which many organizations don’t even know they are running, has become a central theme in recent cyber security organization events. Every minute, four potentially vulnerable web components are discovered, according to the research. This has different applications: for example, the Magecart group hacked third-party Javascript that allowed them to access hundreds of e-commerce sites at once and inject them with credit card skimming scripts.

“When users entered the details of their credit card to buy anything, they were sent directly to the attacking server, so there was no way for them to discover that they were being attacked”, the cyber security organization experts in charge of the investigation claimed.

User consciousness will always be a problem because hackers continually adjust their tactics to stay ahead and deploy their attacks; social engineering has been a problem since before the Internet existed, and it will remain a problem as long as we use any digital platform for our daily activities.

For cyber security organization specialists from the International Institute of Cyber Security, the most troubling part of the deployment of a cyberattack is that usually no one realizes at the time, so there is not much that users can do to protect themselves.