Two men arrested for cryptocurrency robbery of up to $14M USD 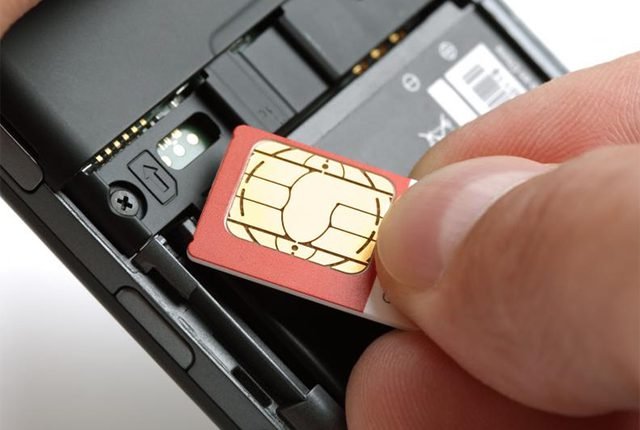 Two men from Missouri were arrested last Monday under suspicion of having committed a SIM attack that allowed them to steal up to $14M USD on cryptocurrency from a company established in California, as reported by digital forensics experts from the International Institute of Cyber Security.

In this type of attack, named as “SIM swap” by specialists in digital forensics and cybersecurity; the malicious agents transfer the victim’s phone account to a hacker-controlled device to gain access to sensitive information secured on the SIM Card.

Fletcher Robert Childers (23 years old) and Joseph Harris (21 years old) were arrested in Oklahoma City on suspicion of obtaining unauthorized access to an online cryptocurrency wallet owned by the firm Crowd Machine, established in San José, California, to steal Crowd Machine Compute Tokens (CMCT) with a value of up to $14M USD, according to local media.

The robbery was reported on September 22 after the victim’s cell phone account was transferred to another device that was located near the hotel where the two men were arrested; the authorities said the phone was purchased at a nearby WalMart. Security footage showed the two men visiting the store, one of them had bought the phone a few days earlier.

Allegedly, these people would have mocked the victims after committing the robbery, while Crowd Machine said that most of the transactions were temporarily suspended. The company also recommended to the cryptocurrency community not to buy their tokens until the investigation finish because, as reported by experts in digital forensics, the stolen tokens will not be accepted for any type of transaction.